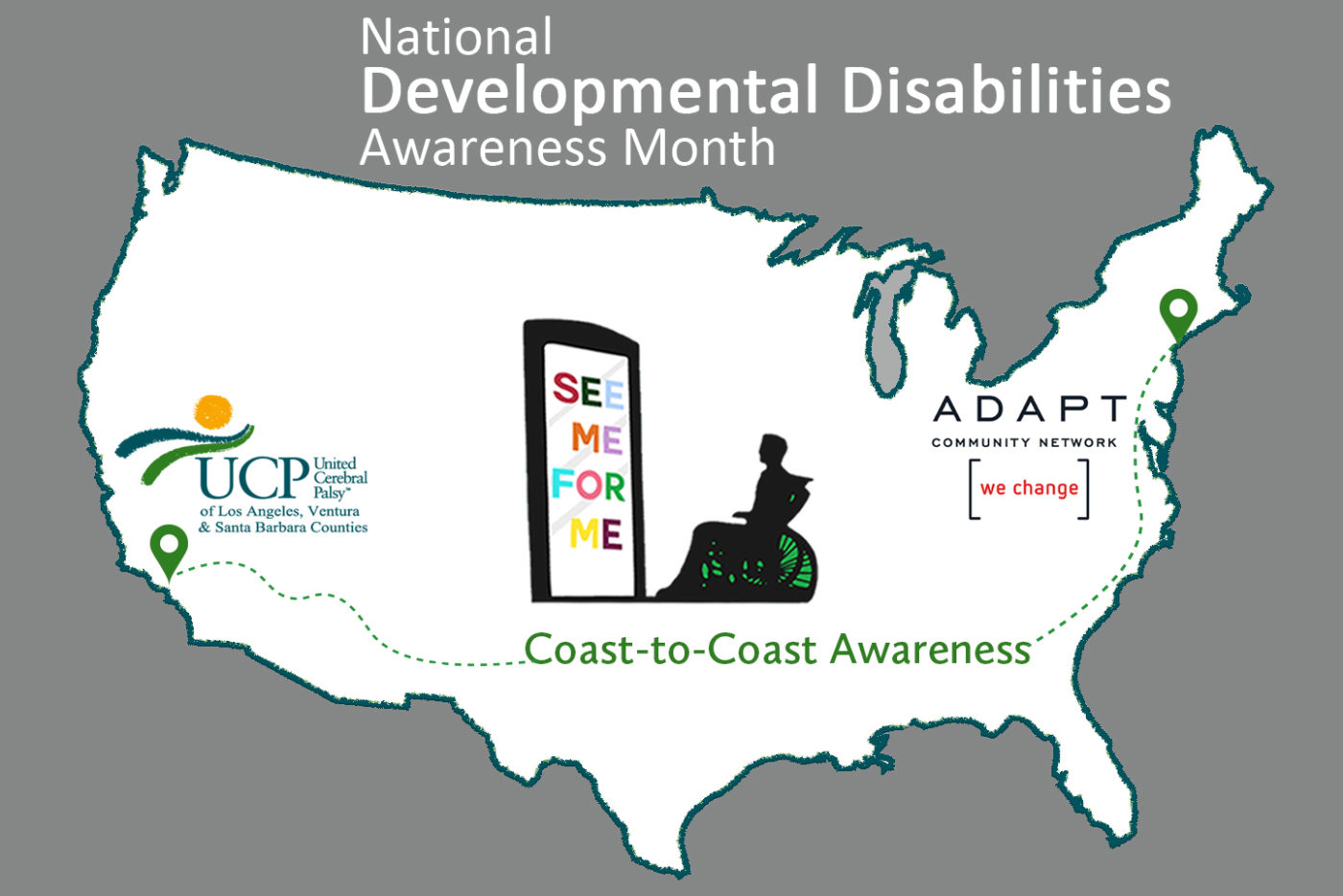 Cara Buono Will Present at This Year’s ADAPT Leadership Awards Gala on March 8, 2018 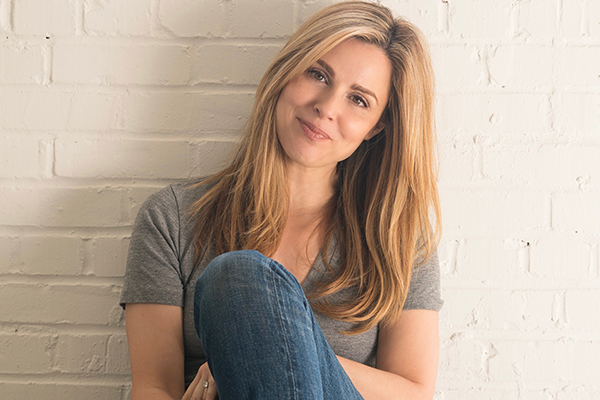 ADAPT Community Network is delighted to announce that Cara Buono, actress, screenwriter and director, will present the ADAPT Leadership Award to Marissa Shorenstein, President, Northeast, AT&T at its first annual ADAPT Leadership Awards Gala on Thursday, March 8, 2018 at Cipriani 42nd Street.  Ms. Buono, who has starred in such popular television shows such as; […] 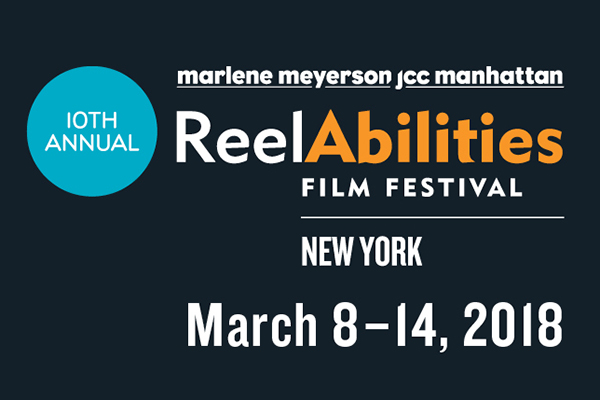 The 10th Annual ReelAbilities Film Festival will be held March 8-14, in New York City. This year, ADAPT Community Network is a sponsor of the festival and will jointly work with UCPLA, whose film Mind Over Matter will have its New York premier at the festival. Mind Over Matter is a documentary that depicts the […] 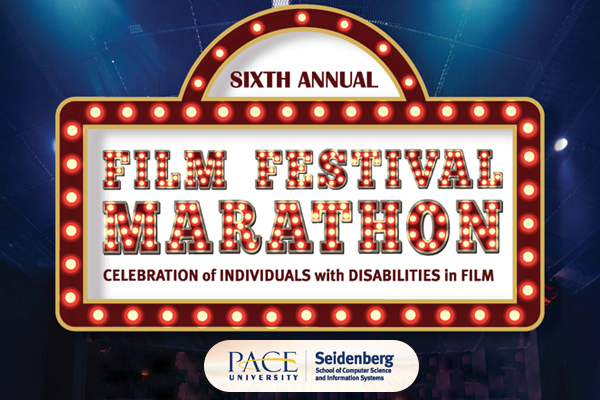 On March 20, Pace University and the Seidenberg School of Computer Science and Information Systems will host its Sixth Annual Film Festival in Celebration of Individuals with Disabilities in Film. This year’s Festival, led by James Lawler, Professor of Disability Studies at Pace University, will showcase films from the Sprout Film Festival, chosen by a […]