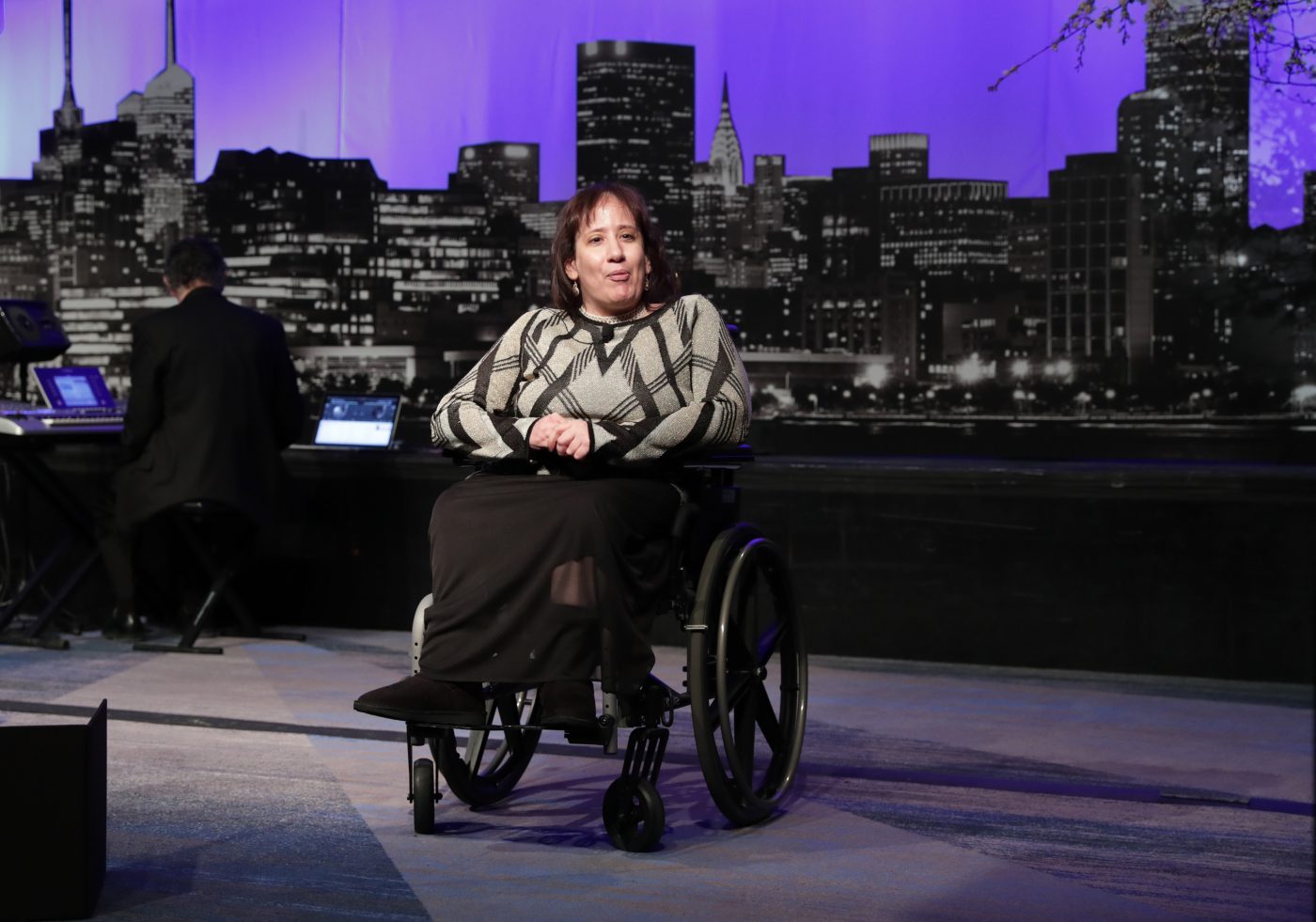 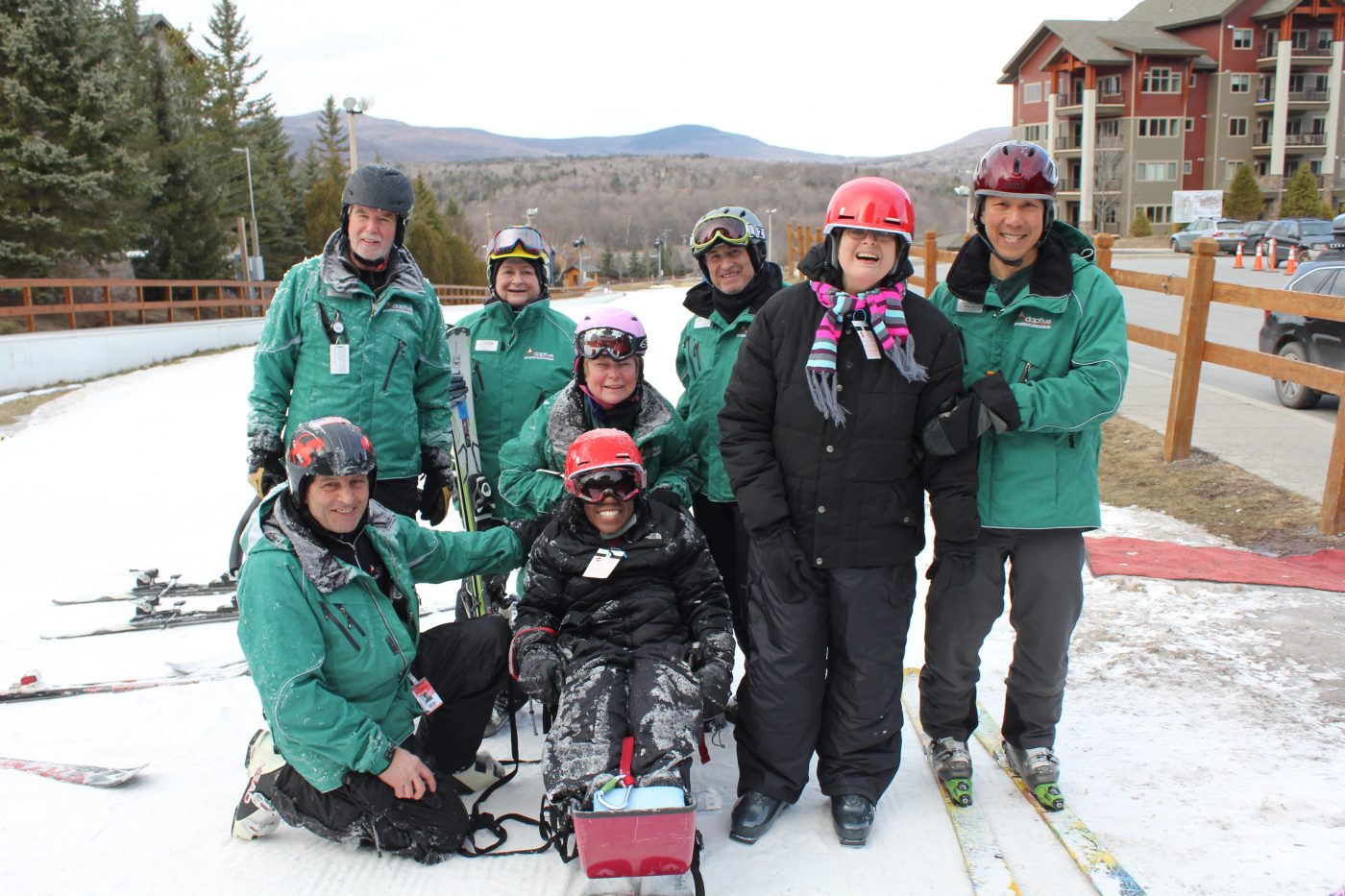 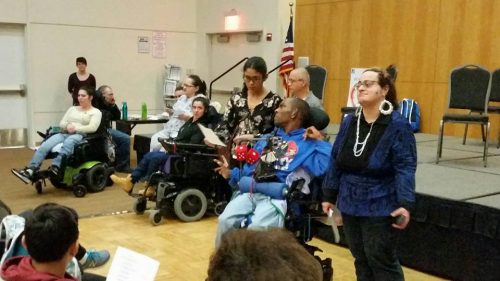 As part of the 9th Annual ReelAbilities New York Disability Film Festival, ADAPT was thrilled to participate in collaboration with community partners. ReelAbilities is the United States’ largest film festival dedicated to showcasing films by, or about, people with disabilities. It was founded by Jewish Community Center (JCC) Manhattan in 2007. On March 7th, Illuminart […] 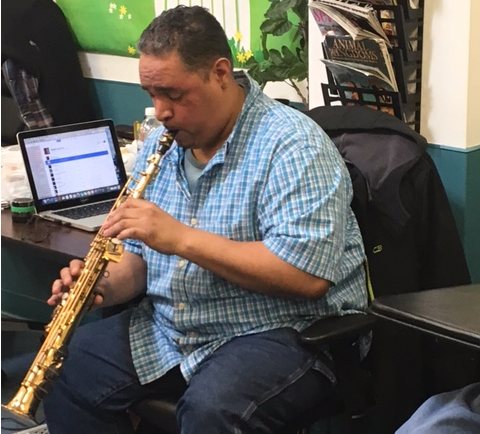