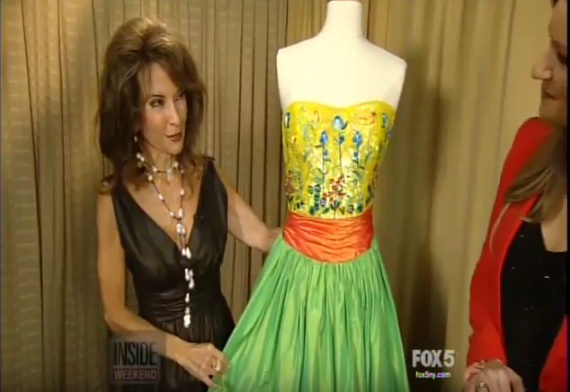 Susan Lucci Skis and Hikes with Her Grandson Who Has Cerebral Palsy: ‘He’s Never Looked at Himself as a Victim’ 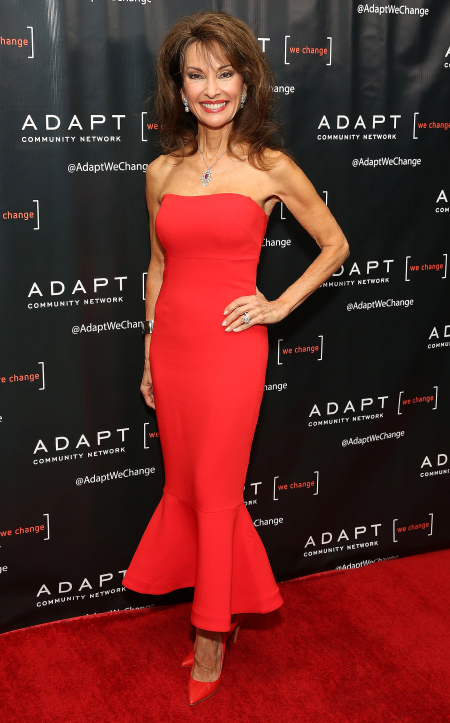 Almost exactly one year ago, Susan Lucci‘s grandson Brendan — who was diagnosed with cerebral palsy when he was a toddler — underwent a selective dorsal rhizotomy, which involved cutting some sensory nerves in the lower spinal cord in order to make it easier for him to walk. And now, not only is Brendan strutting red […] 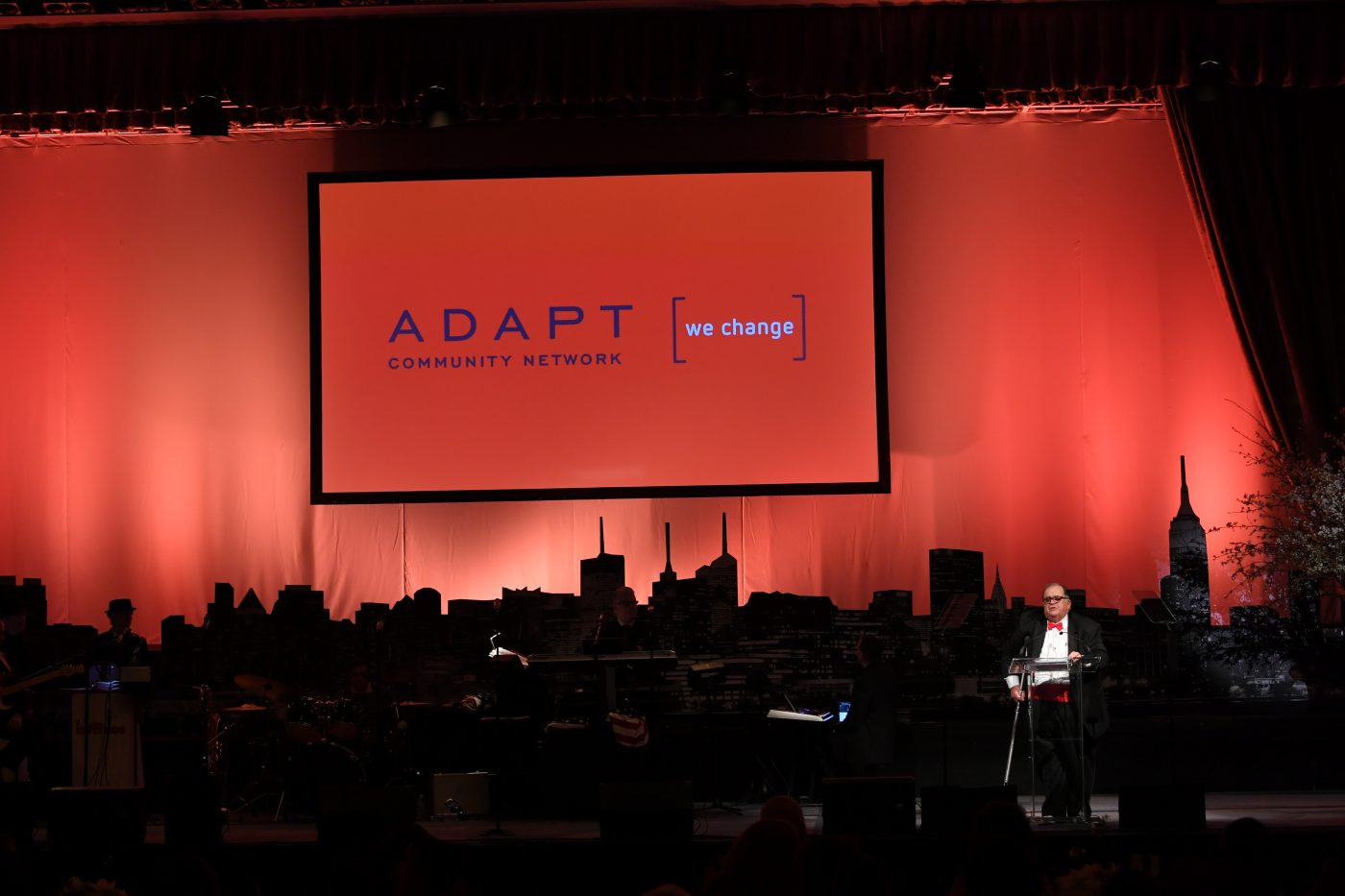