Allan Goldstein Honored for Commitment to Education and Disability Advocacy 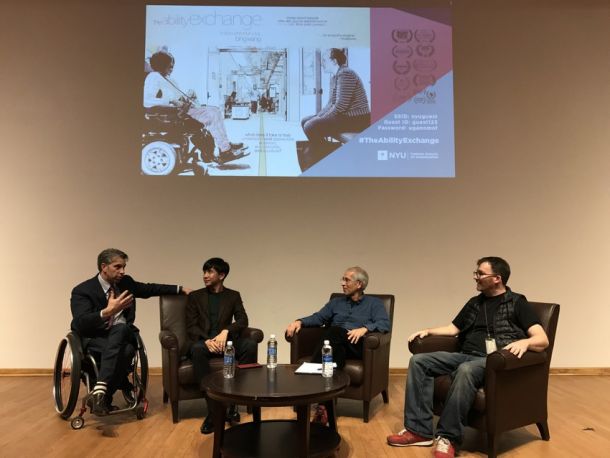 “Disability is not a tragedy. It’s just a different way of living,” Senior Lecturer Allan Goldstein told his students during a recent session of his Disabilities Studies course. Since beginning the course five years ago at NYU Tandon, Goldstein’s classroom has provided a space for relationships and partnerships to grow between engineering students and consultants […]

United Cerebral Palsy of NYC: Carrying the Torch of Quality 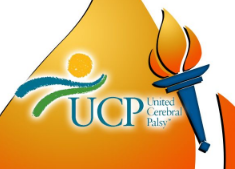 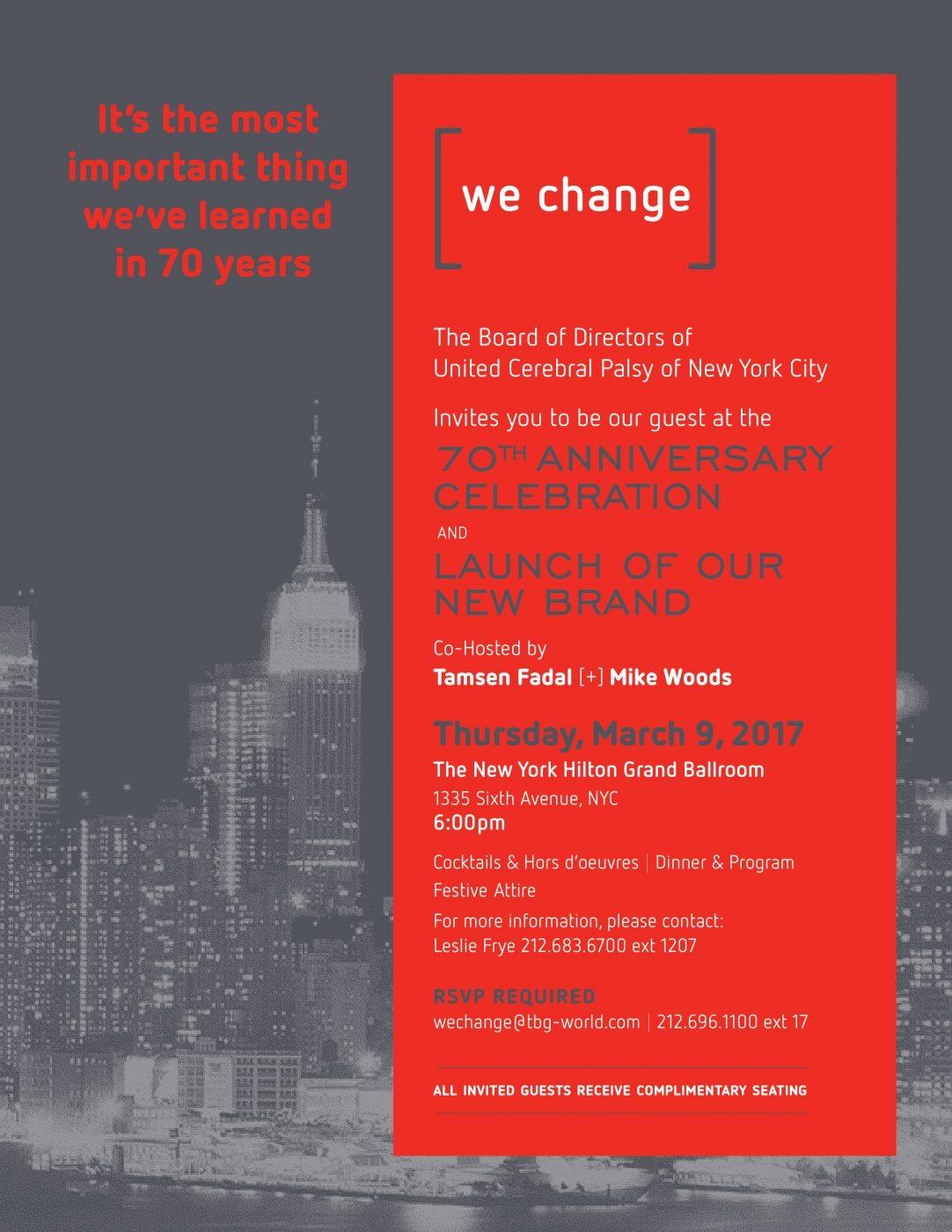 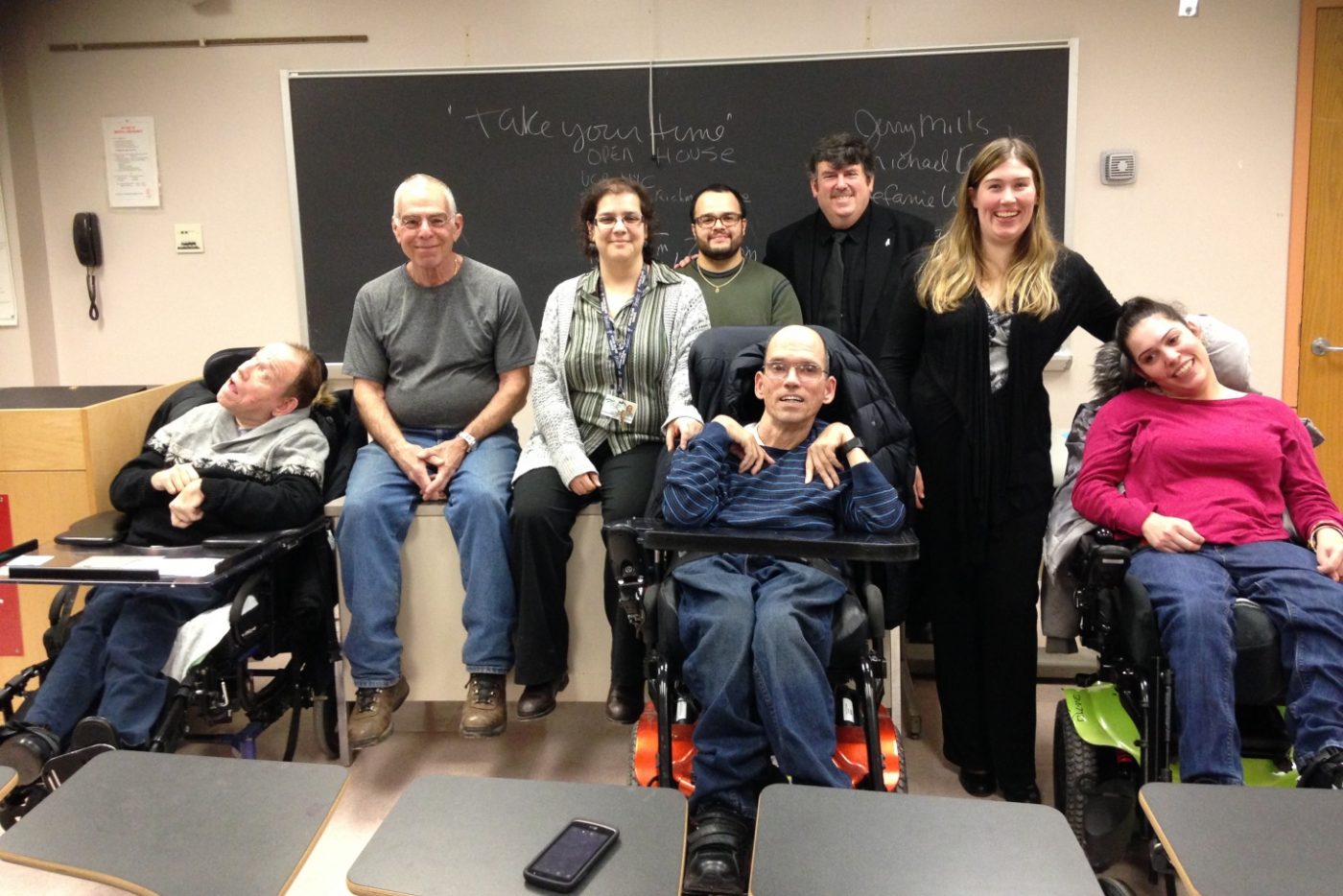