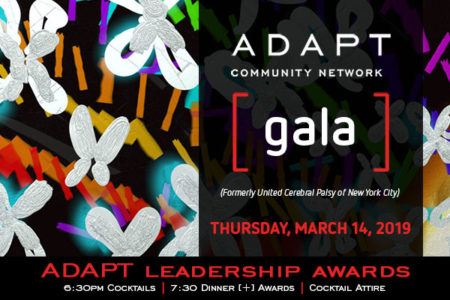 The awards honor the accomplishments of extraordinary individuals who have made an impact on people with disabilities and have inspired others through their professional and charitable endeavors.