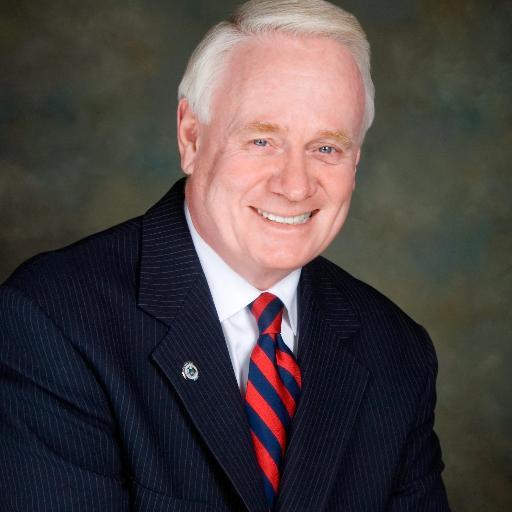 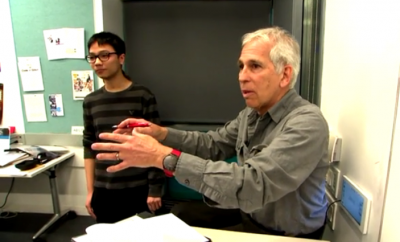 New York University professor Allan Goldstein and ADAPT Community Network have been working together closely in the classroom. Goldstein welcomes people with disabilities from ADAPT into the classroom to work closely with students on digital video projects with goals of shedding stigmas. Goldstein’s work and commitment to breaking down barriers has been featured on PIX11’s Changemakers segment.  […] 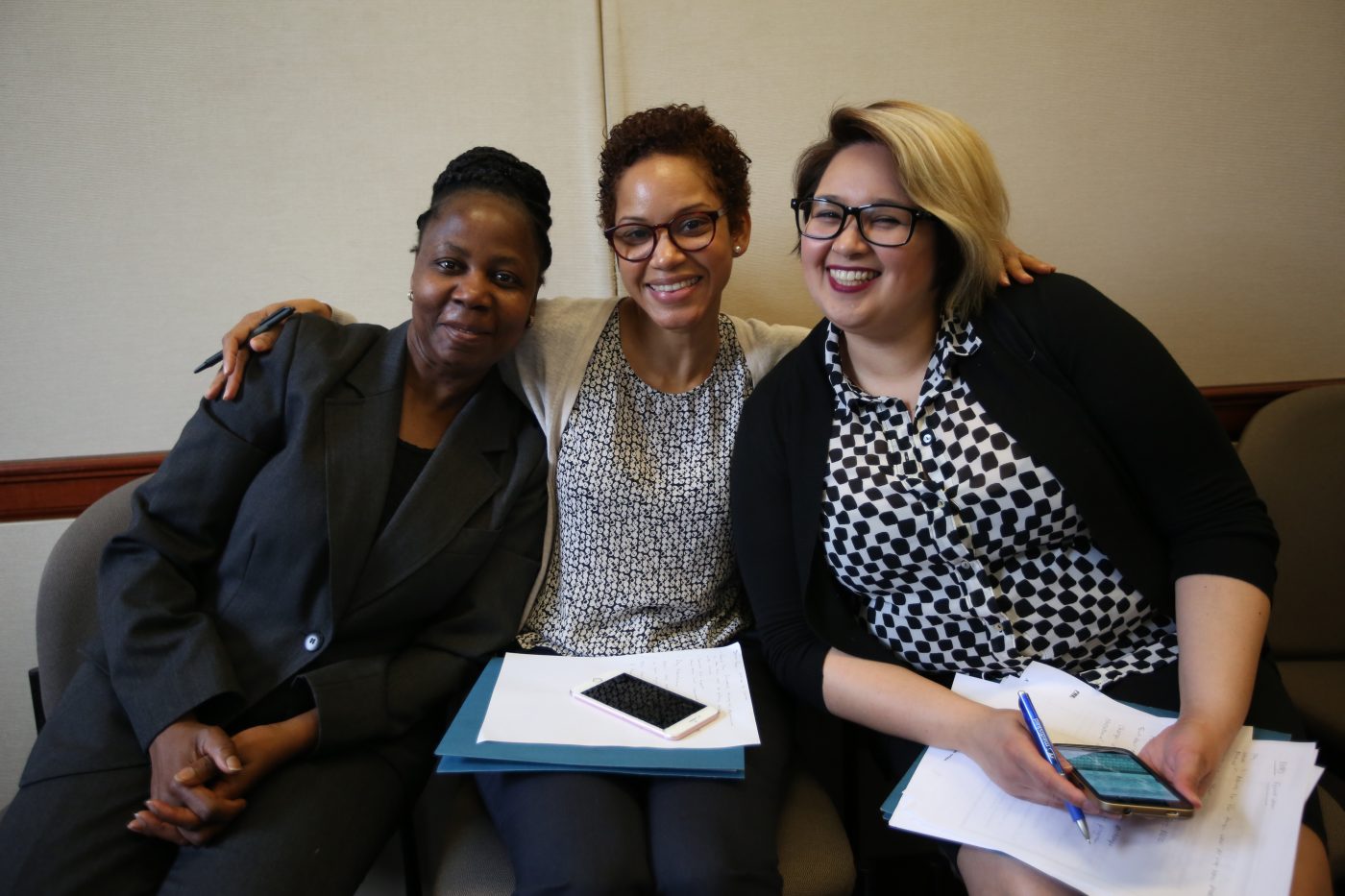 On April 26th, ADAPT Community Network held its Annual Family Connect Summit, with hundreds of families, professionals and vendors in attendance. This year’s theme was “Advocacy: An Ever-Evolving Need to Stay Current with Services and Supports,” focusing on obtaining new supports, additional services, and navigating the system with the individual in mind. Each year, ADAPT […] 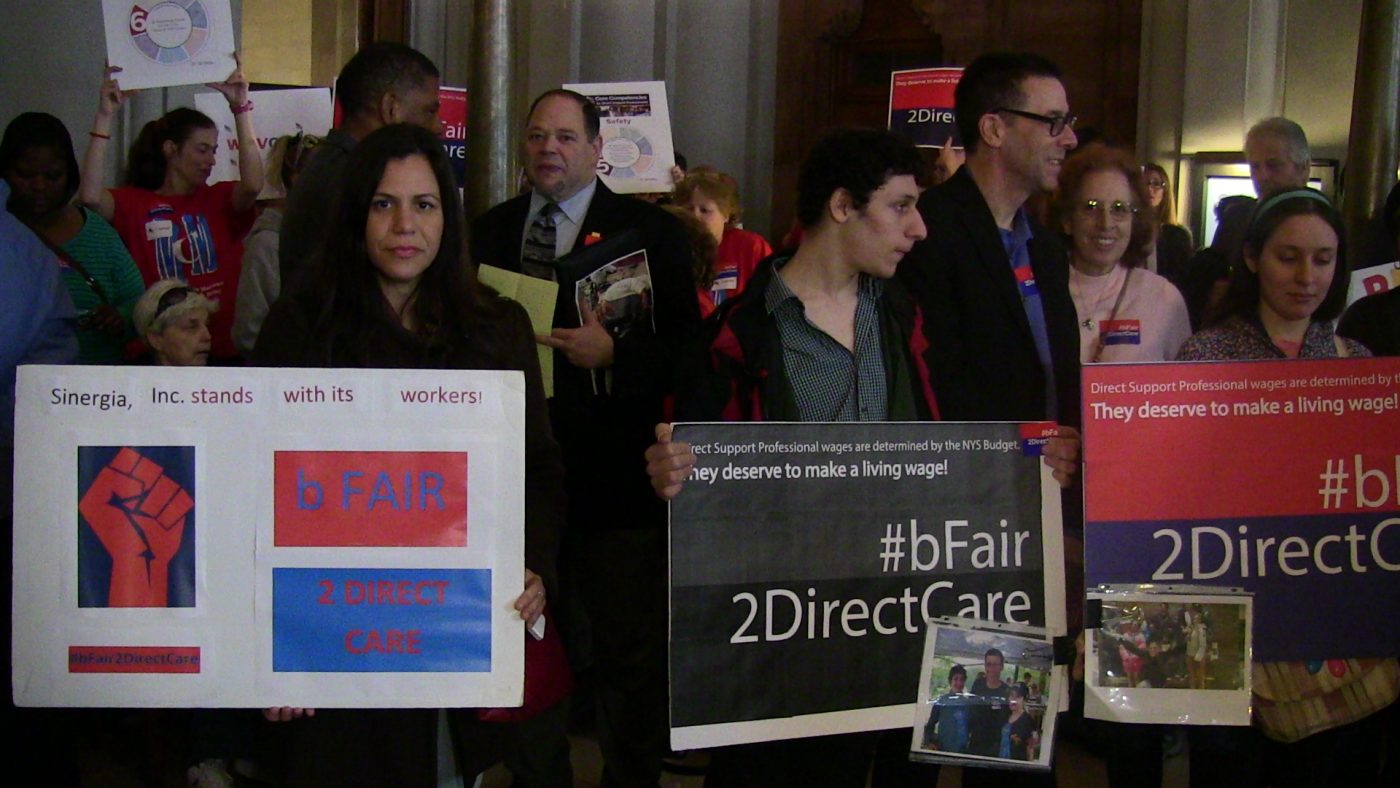 At the end of March, Governor Andrew Cuomo told the “bFair2DirectCare” advocates at his press event at the State Capitol that New York State will be fair to Direct Support Professionals (DSPs), and he kept his word. Supported by the leaders of the both Houses, this year’s budget includes an increase in pay of $45 […] 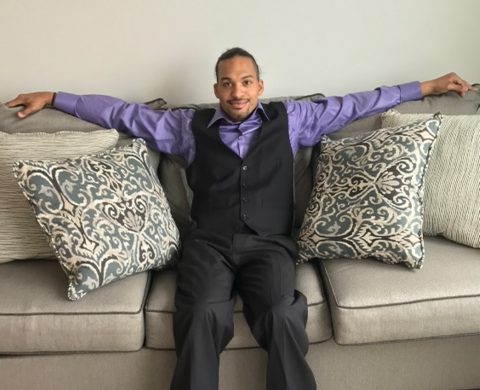 The search for housing in New York City can be overwhelming for anyone, but for individuals with disabilities, the barriers can be tremendous.  Finding and obtaining accessible housing takes determination, patience, and the right resources that few often have. New Yorker Rafael Morales recently won the housing lottery, literally and figuratively.  After submitting over 50 […]