New York City promised free preschool to every family, so why do some students with disabilities struggle to find seats?

Shavon Gilliam realized her son Mikel was different about six months after his first birthday. His speech wasn’t developing like most other kids his age, and he didn’t seem to grasp how certain toys worked. “Like a big toy truck — he would turn it upside down and just play with the wheels,” Gilliam said. […] 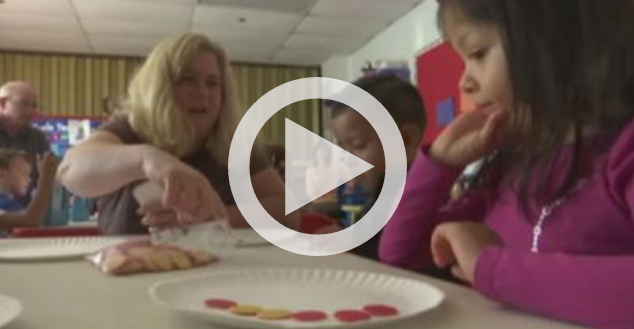 Four-year-old Tristan faces many challenges. He’s legally blind in one eye and has a rare genetic condition called 13-Q deletion. “With this 13 q he’s delayed in every aspect. Physical- mental- educational,” his mother, Crystal Johnson explained. Tristan goes to school at the United Cerebral Palsy of New York City Staten Island. At the center, […] 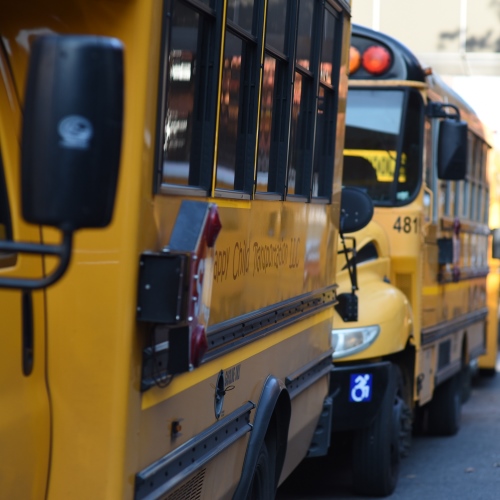